How Immunity Works for Individuals 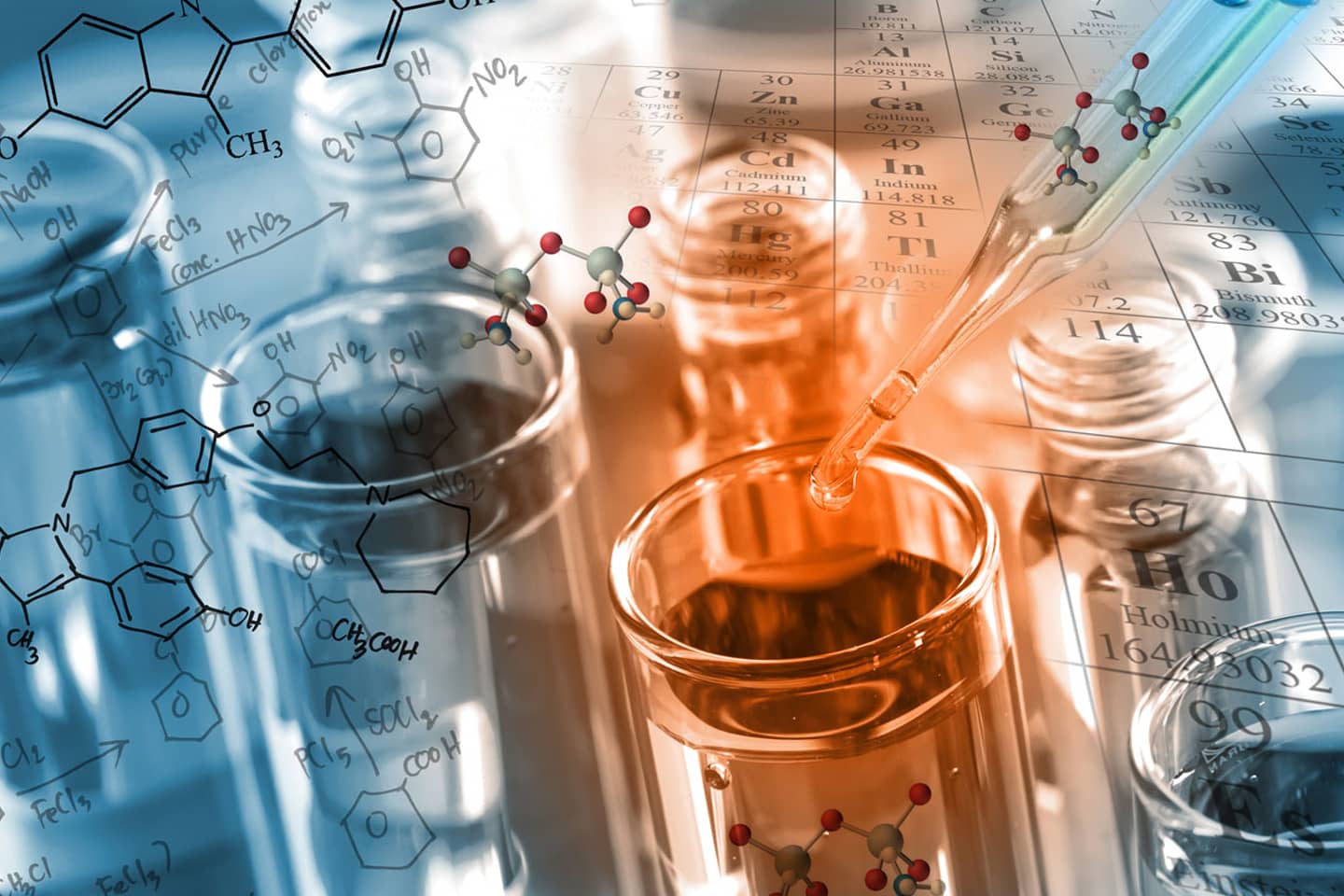 First, let’s discuss how immunity works for individuals. A person can become immune (or resistant) after exposure to a disease-causing agent, such as the coronavirus causing COVID-19 in this case. The process of becoming immune includes the production of antibodies specific to the virus for future protection.

This production of antibodies typically happens when a person develops the symptoms of the viral disease, but also may occur without symptoms ( in over 50% of Covid cases). Irrespective of the symptoms, after significant exposure and time to develop the antibodies, a person becomes immune to that specific virus. In other words, the person is naturally “protected.” The standardized antibody test detects two different types of antibodies: IgM antibodies, which are made early in an immune response and whose levels usually quickly wane, and IgG antibodies, whose levels rise more slowly after infection but usually persist longer. There are some tests that provide IgA antibodies as well such as the Vibrant America test we have been running.

Antibody testing is multipurpose: it can verify that vaccines are working as intended during clinical trials, or be used in contact tracing weeks or longer after a suspected infection in an individual. Probably its most important current use, en masse, is to help inform public policy makers how many asymptomatic cases have occurred in a population. Antibodies reveal evidence of a previous infection any time from about a week after the infection occurred. “All viral proteins will elicit antibody responses to some extent”, says Berend-Jan Bosch, a coronavirus specialist at Utrecht University in the Netherlands. “But the spike protein is the main antigen that elicits neutralizing antibodies. The Vibrant America test if using the Spike protein as one of the 4 critical proteins to show immunity.

The U.S. Food and Drug Administration recently granted an “emergency use authorization” of a blood test for antibodies against SARS-CoV-2, the novel coronavirus that causes COVID-19. Unlike diagnostic tests, which are used to confirm the presence and sometimes load ( nasal swab), or amount, of the virus, antibody tests help determine whether or not someone was previously infected—even if that person never showed symptoms. At this early stage of understanding the new coronavirus, it is unclear where COVID-19 falls on the immunity spectrum. Although most people with SARS-CoV-2 seem to produce antibodies, “we simply don’t know yet what it takes to be effectively protected from this infection,” says Dawn Bowdish, a professor of pathology and molecular medicine and Canada Research Chair in Aging and Immunity at McMaster University in Ontario.

Researchers are scrambling to answer two questions: How long do SARS-CoV-2 antibodies stick around? And do they protect against reinfection? studies of SARS-CoV—the virus that causes severe acute respiratory syndrome, or SARS, which shares a considerable amount of its genetic material (75% to be exact) with SARS-CoV-2—are more promising. Antibody testing shows SARS-CoV immunity peaks at around four months and offers protection for roughly two to three years. As Preeti Malani, chief health officer and a professor of medicine at the University of Michigan, said in a video interview with JAMA Editor in Chief Howard Bauchner, this period presents “a pretty good time line for thinking about vaccines and therapeutics” for COVID-19.

Now let’s look at neutralizing antibodies. These are the proteins that reduce and prevent infection by binding to the part of a virus that connects to and “unlocks” host cells. They are relatively easy to detect, and they are far easier for vaccine developers to generate than the alternative: the immune system’s T cells. In contrast, non-neutralizing antibodies still recognize parts of the pathogen, but they do not bind effectively and so do not prevent it from invading cells. For SARS-CoV-2, that target site is most likely on the so-called receptor-binding domain of its spike glycoprotein—a protein attached to a sugar that the virus uses to enter cells. Both of these proteins will show on your Vibrant America report.

How is this information being used around the world? In Germany, researchers have proposed testing 100,000 people for antibodies to SARS-CoV-2, the virus that causes COVID-19, and giving “immunity certificates” to those who have these antibodies, which presumably make them resistant to reinfection. The current best guess is that SARS-CoV-2 infection provides some immunity, probably between the few months of some cold-causing coronaviruses and the several years for SARS.

The best way to know this over time would be to test people directly for SARS-CoV-2 antibodies. (This isn’t the same as testing for infection (nasal swab), which looks for the genetic material of the virus. In normal times, a test is not used until its accuracy and rates of false positives and false negatives have been carefully tested and optimized. But these are not normal times. Such optimization has not yet been done yet for any of the tests under development, and it is not clear how long such a process will take. Currently most antibody tests are shooting for 95-97 % accuracy. Not all tests are created to this standard and it is important to ask about the test you are receiving and its validation. Some have no validation studies at all that are being sold on the open market, so be careful.

NSAIDS worsen the disease: Not true

There is a genetic link to the severity of the disease called ACE2: probably true. This is not the same as taking an ACE inhibitor pill for blood pressure as reported in the media. Do not stop your medications.

The following general measures are additionally recommended to reduce transmission of infection:

Diligent hand washing, particularly after touching surfaces in public. Use of hand sanitizer that contains at least 60 percent alcohol is a reasonable alternative if the hands are not visibly dirty.
Respiratory hygiene (eg, covering the cough or sneeze).
Avoiding touching the face (in particular eyes, nose, and mouth). The American Academy of Ophthalmology suggests that people not wear contact lenses, because they make people touch their eyes more frequently [137].
Cleaning and disinfecting objects and surfaces that are frequently touched. The CDC has issued guidance on disinfection in the home setting; a list of EPA-registered products can be found here.
These measures should be followed by all individuals, but should be emphasized for older adults and individuals with chronic medical conditions, in particular

References for these statements: