How does hyperbaric oxygen help brain injury or stroke? 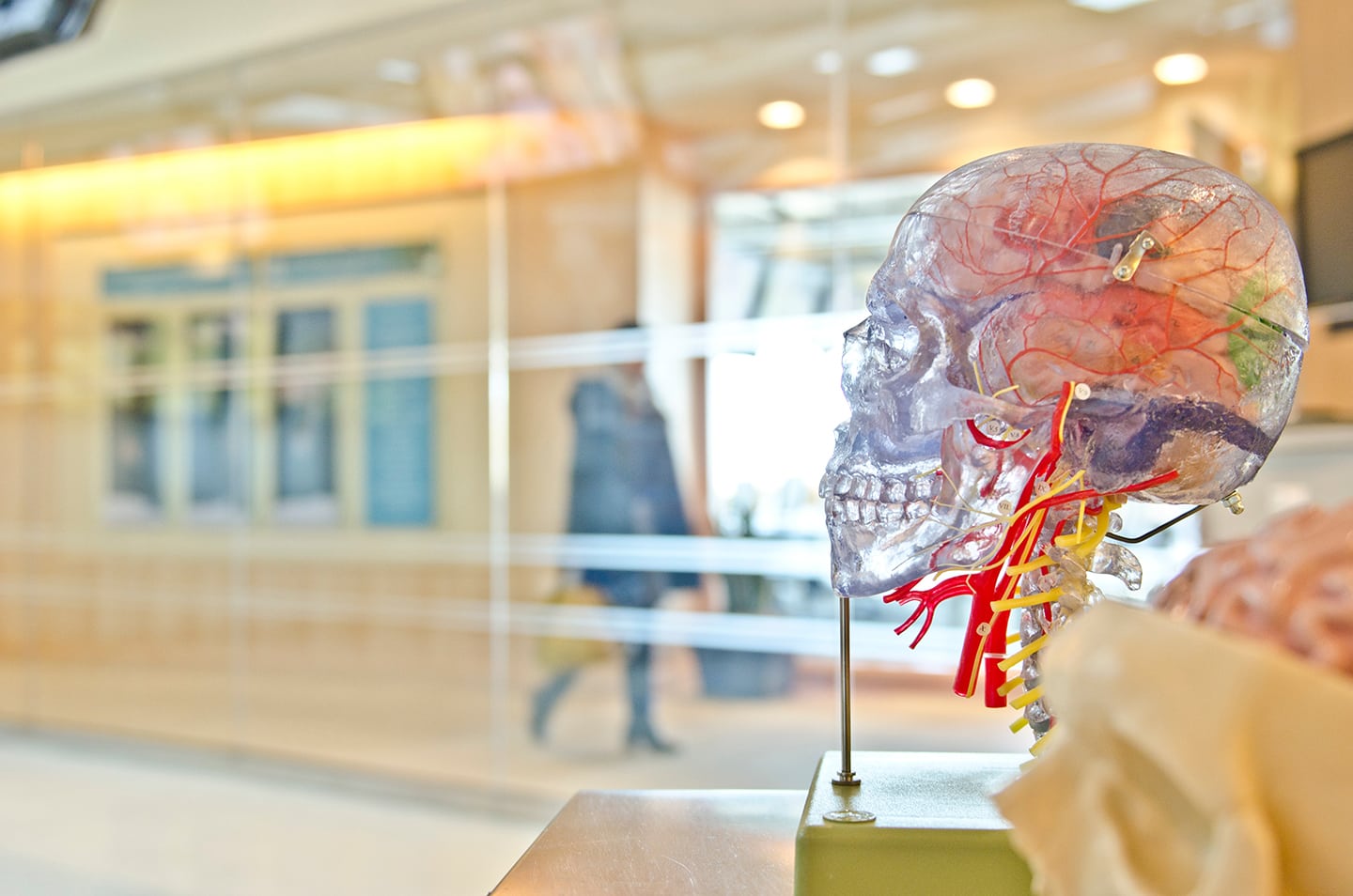 Stroke is the second highest cause of death and the third leading cause of permanent disability worldwide. It is a devastating event to both the patient and the family. When stroke occurs either through lack of blood flow or bleeding into the brain, function is rapidly lost leading to problems with muscle movements, weakness, difficulty speaking and sometimes even worse, memory or attention loss. The biggest leap in recovery after stroke mainly happens within the first 30 days, with some patients gaining additional improvement up to 90 days after.

When cells in the brain die, either from trauma or lack of oxygen, the brain cells go dormant because they can’t function without the appropriate amount of oxygen.  Hyperbaric oxygen treatment (HBOT) dramatically increases the oxygen carried in the blood helping to restore a significant amount of brain function in tissue thought to be chronically damaged by stroke, even years after the original injury.  The up to tenfold increase in oxygen levels that can occur during HBOT supplies the necessary energy for rebuilding critical nerve pathways and stimulating inactive cells to start the healing process.

Hyperbaric oxygen therapy exposes stroke-damaged brain tissue to pure oxygen, for the purpose of activating neuroplasticity. Neuroplasticity is the mechanism by which the brain develops new neural connections and pathways to work around damaged brain cells, thus repairing or restoring the mental and physical functions lost during a stroke. Traditionally, neuroplastic activity is stimulated through repetitive movements, exercises, and similar techniques. However, some studies have found that exposure to an increased level of oxygen may also activate neuroplasticity.

Normally, the brain consumes 20 percent of the oxygen in the body. However, this only permits a small portion of the brain to operate at any given time. Neuroplasticity requires significantly more oxygen than 20% and that is where HBOT can help. HBOT supplies this additional oxygen in a non- stressful environment. One study found that after two months of HBOT, stroke patients experienced a wide variety of improvements, including the reversal of muscle weakness, increased sensation, and the recovery of language or ability to swallow.

A second study out of Israel evaluating Hyperbaric oxygen therapy found the following:

In Summary, increased levels of oxygen made available through HBOT can have a life changing impact on a friend of family member that has suffered from a stroke or even a mini-stroke. It can help them even years after the event find recovery and function that they thought was lost. It can give their brain a new opportunity to rebuild and repair damaged nerve cells that were once thought lost forever and maybe even decrease future potential for more cells to die.