The Power of Light and Healing your Cells

Why is PBM still a fringe treatment modality? 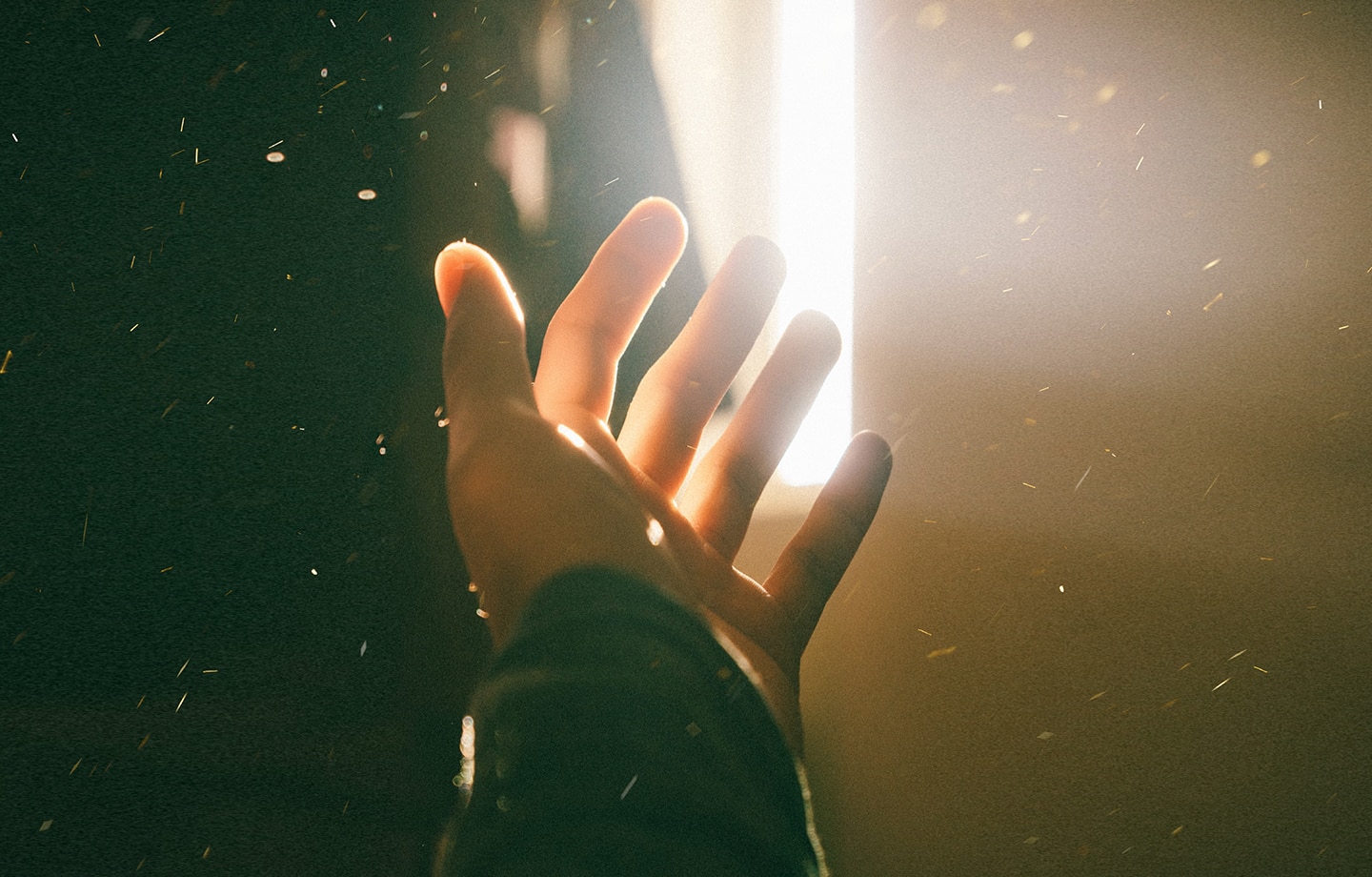 Photobiomodulation (PBM) has been around for 3,000 years yet it still has not been widely adopted by the medical community. Partially because health insurance does not cover the cost and partially because it is never taught in medical school. Most doctors have assumed this form of treatment is useless because there was not enough evidence to prove efficacy. However, there are now numerous FDA approved PBM devices on the market. There are also thousands of studies showing effectiveness, and the modality has been known and studied by NIH (and others) for decades.
If that is all true, then why is PBM still a fringe treatment modality?

The laser was invented in May of 1960 and by 1963 it was being studied for surgical applications. At the same time the laser was being evaluated as a replacement for the scalpel, its biomodulating effects on tissue were also being explored. In 1965 Endre Mester began experimenting with medical lasers as a treatment for cancer. While the cancer treatment failed, he noticed that the hair on the shaven mice treated with laser light regrew at an increased rate. Dr. Mester was the first to describe biostimulation and realize the therapeutic value of lasers.

While the use of a laser as a scalpel replacement in surgery was quickly adopted, the mechanisms of PBM were unknown and complex, and remains relatively unknown and under used today. Possibly due to the complexity of selecting frequency, dose, and modulation that showed a beneficial effect on cells. Originally, Dr. Mester began by describing the therapy as low power laser rays in 1968 and subsequently switched to biostimulation. Industry has used over eight different names for PBM from Cold Laser Therapy to Low Level Laser Therapy (LLLT). Only within the last few years have researchers and clinicians migrated to the common term “photobiomodulation” to describe the benefits of this therapy.

Human beings tend to think that light-sensitive molecules exist only in the eyes, but they come in four major types in our body: rhodopsin (in the retina, which absorbs light for vision), hemoglobin (in red blood cells) for energy, myoglobin (in muscle) for strength, and most important of all, cytochrome (in all the cells). Cytochrome is the marvel that explains how lasers can heal so many different conditions, because it converts light energy from the sun into energy for the cells. Most of the photons are absorbed by the energy powerhouses within the cells, the mitochondria.

Amazingly, our mitochondria capture energy originating 93 million miles away—the energy of the sun—and liberate it for our cells to use. Surrounded by a thin membrane, the mitochondria are stuffed with light-sensitive cytochrome. As the sun’s photons pass through the membrane and come in contact with the cytochrome, they are absorbed and stimulate the creation of a molecule that stores energy in our cells. That molecule, ATP (adenosine triphosphate), is like an all-purpose battery, providing energy for the cell’s work. ATP can also provide energy that can be used by the immune system and for cell repair. Laser light triggers ATP production, which is why it can initiate and accelerate the repair and growth of healthy new cells, including those that make up cartilage (chondrocytes), bone (osteocytes), and connective tissue (fibroblasts).

PBM does not cure any disease, but it is a very effective treatment for many, and it often accelerates the body’s healing process. PBM can play an essential role in helping many overcome acute injuries such as knee strains, low back pain, shoulder tears and so much more. It has also been shown to PBM is becoming a candidate platform approach that can be used to mitigate the side-effects of cancer therapy (radiotherapy and/or chemotherapy). One of the most debilitating of these side effects is oral mucositis that can not only be extremely painful but can also prevent patients from taking normal nourishment.

Another indication is diabetes. one of the fastest growing medical problems in the modern world: the problem of diabetes which is rapidly assuming the proportions of an epidemic. A study from Alyne Simoes used PBM on the salivary glands of diabetic rats and showed that blood glucose levels were reduced and insulin resistance was decreased. Additionally a paper from the Ribeiro laboratory used PBM showed a reduction in Chronic inflammation. This is one of the pathological abnormalities responsible for many of the adverse health effects of morbid obesity.

Lastly, a large number of papers that have investigated PBM to increase muscle performance in humans show Many of these studies have been conducted in athletes, where PBM can improve acute muscle performance and reduce muscle damage after exercise and may also be used to advantage during a program of athletic training.

The applications and indications are almost endless in this 60-year-old technology that is really in its infancy of helping to heal the human body. PBM may be the new “magic pill” that so many have searched for.